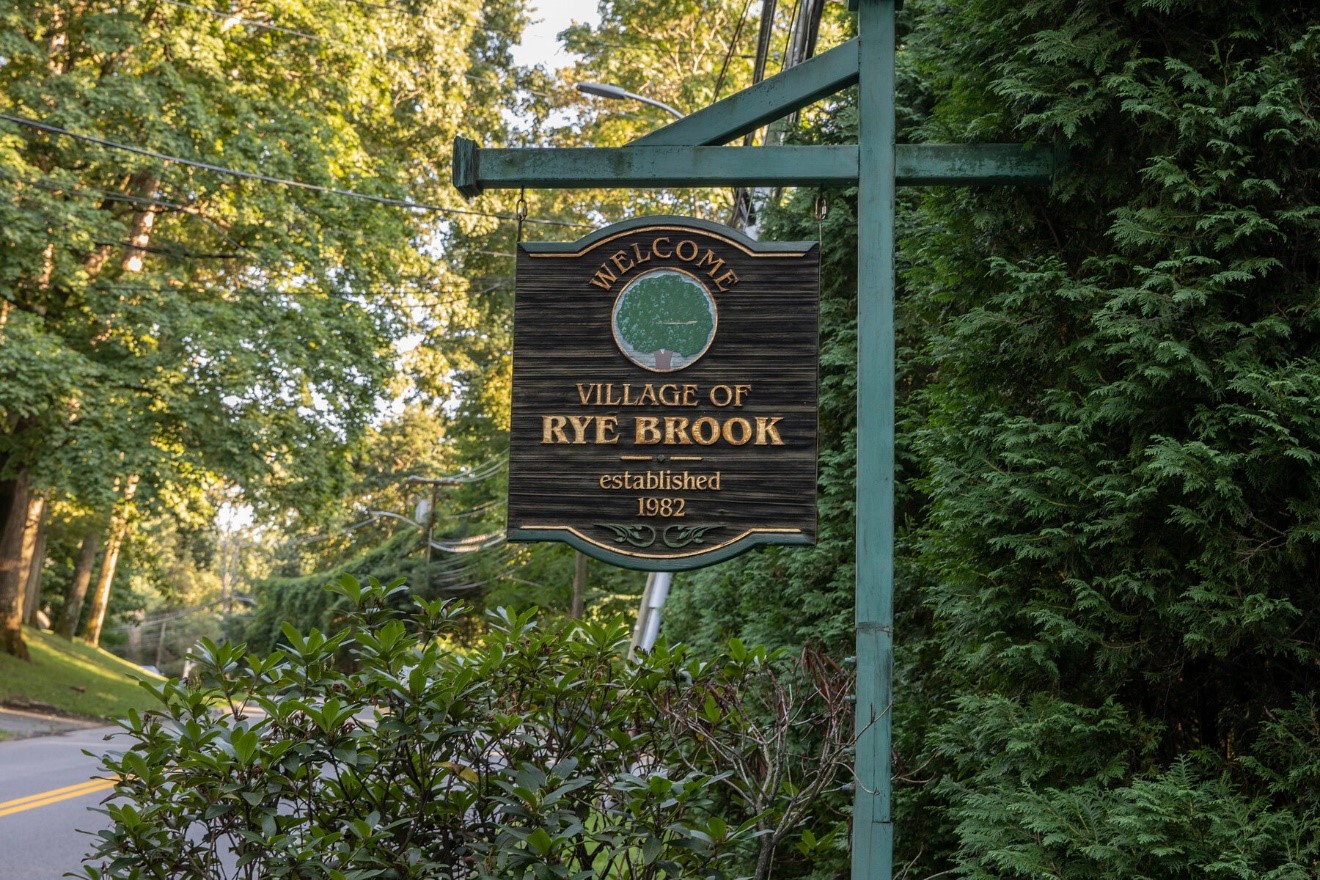 Rye Brook, a 3.5-square-mile sliver of a village roughly 30 miles northeast of Manhattan, was established in 1982, making it Westchester County’s youngest incorporated village. One of three villages in the town of Rye, along with Port Chester to the southeast and part of Mamaroneck. Rye Brook has two large shopping centers: Rye Ridge Shopping Center, with dozens of boutiques, restaurants and fitness options, and the smaller Washington Park Plaza. The rest of the village is primarily residential, speckled with homeowner associations and neighborhoods. The largest is the 261-home BelleFair, built in the 1990s near the airport. Residents mingle at village-sponsored events like the Rye Brook Birthday Party, Ice Cream Fridays and Winter Fest. Pets join the fun for Howl-O-Ween in the Park. What isn’t within Rye Brook can be found nearby. In the town of Rye, there is a farmers’ market, and villagers have access to Rye Town Park and Oakland Beach, on Long Island Sound. Greenwich, just across the Connecticut border, is a shoppers’ haven. Port Chester has an array of restaurants and the 95-year-old Capitol Theatre.