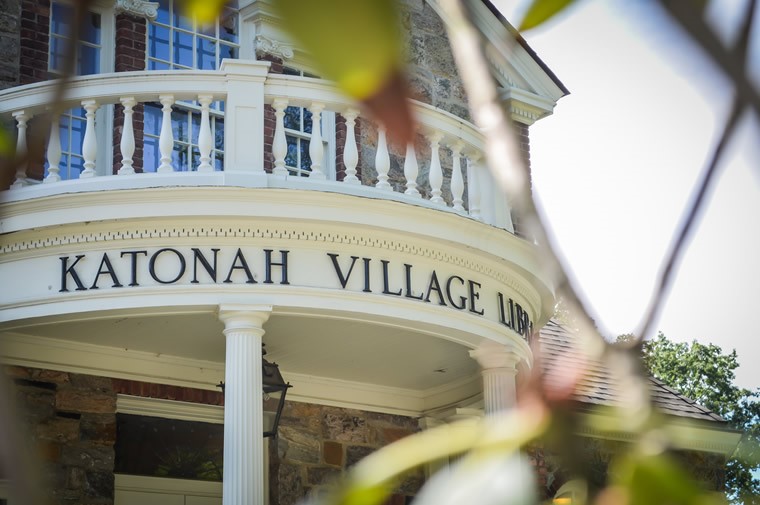 Katonah is one of three hamlets in the northern Westchester town of Bedford. The 0.8 square miles encompasses the business and historic districts, often referred to as “the village,” with a population of nearly 2,100. But many residents consider Katonah a broader area. It’s estimated that the hamlet covers roughly 12 square miles, with a population of around 7,000. It’s the town’s biggest hamlet. Big or little, and despite a transition over the past three decades from working class to a more affluent demographic, Katonah maintains a small-town ambience. It contains two small shopping centers as well as Katonah Avenue, with its restaurants, businesses and eclectic boutiques, many occupying turn-of-the-20th-century Victorians. Katonah is a walkable place, where neighbors run into one another taking their children to school, doing errands downtown or heading to and from the train. It’s described as down-to-earth and inclusive. Outdoor enthusiasts will find ball fields, tennis and paddle tennis courts, two swimming pools and walking trails in the 45-acre, town-operated Katonah Memorial Park. When it’s cold enough, ice skating is permitted on Todd’s Pond. Residents gather for celebrations like the Katonah Fire Department’s parade and carnival, a holiday tree-lighting around a gigantic spruce and a Halloween parade, where even dogs come in costume.