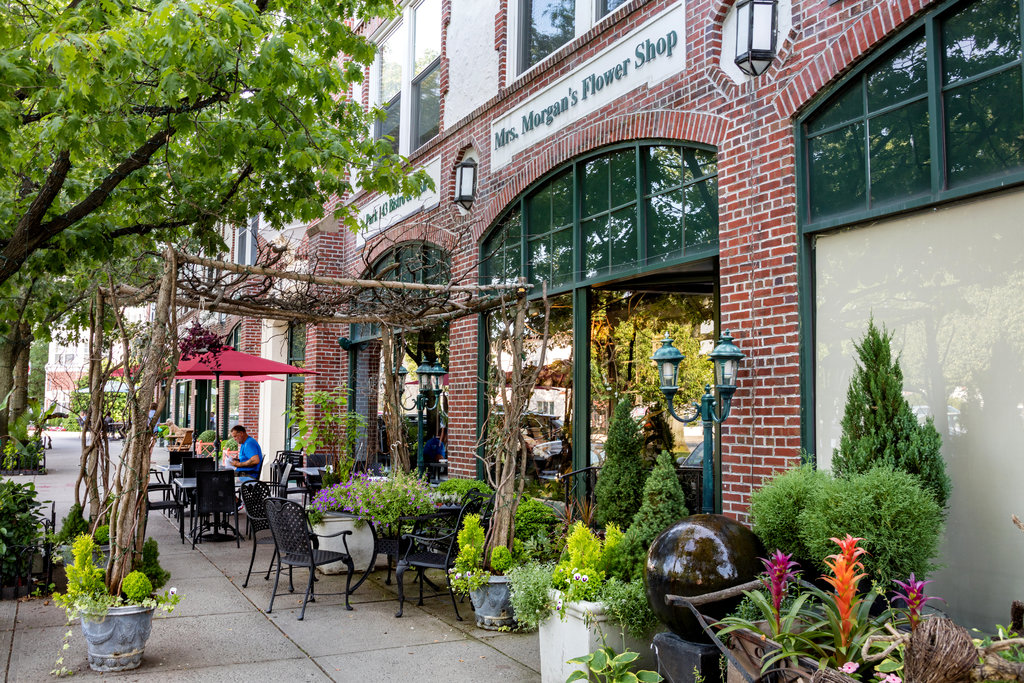 With an easy commute and a vibrant downtown, Bronxville is a pretty, one-square-mile village in the Westchester County town of Eastchester, only 15 miles northeast of Midtown Manhattan. Wherever one chooses to live in Bronxville, the village exudes a well-manicured charm coupled with a lively ambience. Bronxville’s busy, yet walkable, downtown covers several blocks around the Metro-North Railroad station. Steps southeast is an intersection called Four Corners, where the Village Hall, Bronxville Public Library, Reformed Church of Bronxville and Bronxville school have each occupied a corner since the first half of the 20th century. The rest of Bronxville is residential: a mix of apartments, attached townhomes and houses, many of them Tudors and colonials built in the 1920s and 1930s on small lots lining leafy streets. Bronxville is an affluent community. In a 2018 Bloomberg analysis, it was rated eighth on a list of “America’s 100 Richest Places.” There are commuters walking to and from the train station and students walking to and from school. Downtown, shoppers and diners patronize more than 150 stores, restaurants and businesses, including clothing boutiques, an artisanal cheese shop, the 81-year-old Womrath Bookshop and a triplex cinema. Nearby, a seasonal farmers’ market is held on Saturdays. In addition to two private clubs, residents can join the Eastchester-owned Lake Isle Country Club for golfing, indoor and outdoor tennis and swimming in five pools. They can play on the village’s tennis and paddle-tennis courts or stroll along the Bronx River in the Bronx River Parkway Reservation, a county-owned linear park that runs through Bronxville.